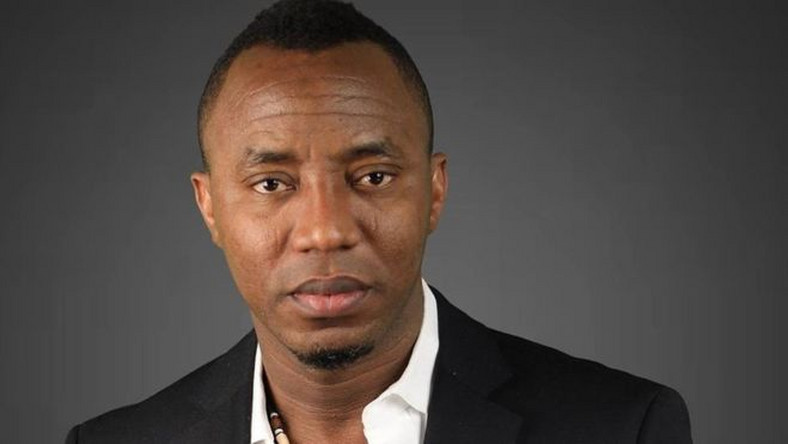 After being held hostage for almost an hour at a Federal High Court in Abuja, operatives of the Department of State Services (DSS), have re-arrested Omoyele Sowore, the convener of #RevolutionNow protest

Like Loading...
‹ Features: How secure is #Nigeria’s cyber space?
Intermittent Fasting: How It Works on a Cellular Level ~ Michael Hunter MD ›