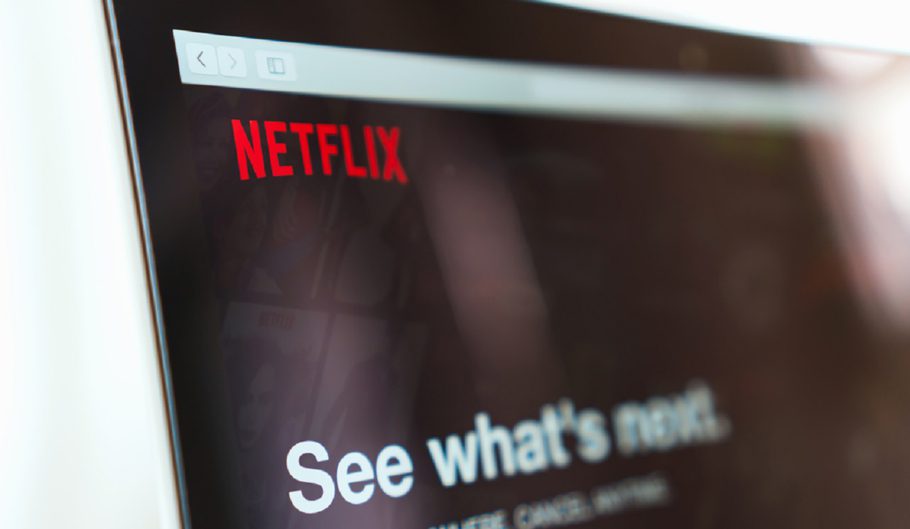 Netflix is one of the most popular streaming services across the globe. Everyone and their mother uses Netflix to watch a multitude of movies ranging from old to the latest ones. However, Netflix won’t be available on specific devices starting next month (December). This is because of certain technical limitations that would prevent the users of certain smart TVs and media players from streaming Netflix, as first reported by BGR.

Samsung announced on Tuesday this week some of its older smart TV line-ups will be ending support for Netflix and that some Samsung Smart TVs are affected by this change. As per the list of Netflix compatible devices, certain Samsung Smart TVs from the year 2010 and 2011 line-ups won’t be running the Netflix app along with a range of other Roku media players (Roku 2000C, Roku 2050X, Roku 2100X, Roku HD, Roku SD, Roku XD and Roku XR).

In case you’re using any of these, you’d have probably seen a reminder message saying, ‘Netflix will no longer be available on this device after December 1st, 2019′. One of the technical limitations that these devices face is the inability to auto-play next episode on a web-series.

However, fret not, you don’t have to go out and buy a new TV, instead there’s a slew of options currently in the market that can help you watch Netflix on these TVS. Some of these options include an affordable media streaming dongle like a Roku Streaming stick, Amazon Fire TV stick, Apple TV, and a Google Chromecast that can be plugged into one of the HDMI ports on your TV.